Introducing DoCSoceroo, DoCSoc’s all new delivery service to expand into membership catering delivery service. From wine tasting to your go to G&Ts to curly fries, you say it, we deliver.

DoCSoc has acquired a majority share at Deliveroo via their recent IPO on 31/3, and will be releasing discounted shares that DoCSoc members are able to convert their unredeemed DoCSoc Deliveroo vouchers at the rate of 20 shares per voucher.

Via this scheme, members could be able to redeem up to 60 shares at a time, and an early incentive to have double the shares if redeemed today, before noon.

We aspire to provide our members quality service, at a fraction of the price. We, as the first UK university society to acquire a public company, are really glad to offer this sincere offering to our members as this is a once in a lifetime opportunity to get stonks.

On top of our current DoGSock lineup, we will be adding RooPockets for Delivery™, the DoCSoc branded delivery bags warming your food.

Our official site is here at docsoc.co.uk/roo. 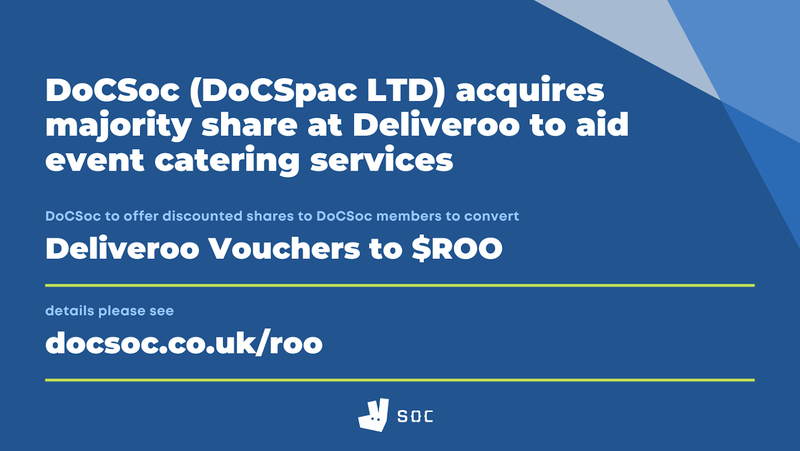 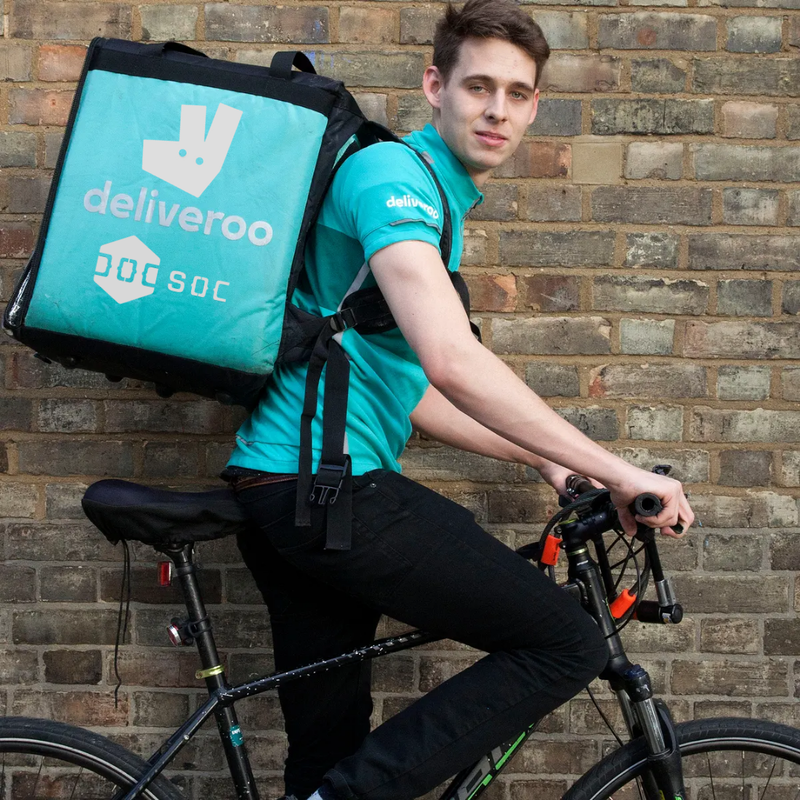 A Queen's Award is the highest UK Government award for a British business. It is awarded on the Queen's Birthday each year, and, in different times, would include an invitation to a mass gathering at Buckingham Palace. The criteria set by HMG searches for considerable progress sustained over a six year period. This year, 128 companies received a Queen's Award for International Trade and 66 companies a Queen's Award for Innovation.

Netcraft is one of three companies to receive a Queen's Award in both categories.

The Queen's Award for International Trade recognises how during the six year period Netcraft's business evolved from the internet infrastructure industry to a broader community of banks, financial services and other large enterprises in over fifty countries, including five of the world's ten largest companies by market capitalisation and eleven of the largest fifty banks worldwide.

The Queen's Award for Innovation is in respect of Netcraft's cybercrime disruption services. In the UK these are used by the British Government and six of the eight constituents of the FTSE-350 Banking index. The same services underpin the growth in exports reflected in the International Trade award, representing a force for good across the whole internet. Netcraft now provides countermeasures against some 75 different forms of cybercrime, and on behalf of customers, disrupts at least a quarter of all phishing attacks worldwide.

Netcraft continues to trade successfully since the advent of Coronavirus, and so far has disrupted over two thousand COVID-19 related cybercrime attacks.

"DoCSoc is the reason we have an office in London" says Mike Prettejohn, Director, Netcraft. "Year after year, DoCSoc students have made substantial contributions to the services that have won these awards."

DoCSoc has been an integral part of computing life providing social events, tech talks and of course Hackathons for decades, weathering difficult times such as the uncertainty caused by ‘Git Out’ in 2017.

Unfurtunately, recent times have made our position as a student society quite tenuous.

Facing these adverse market conditions, we would like to announce our pivot into new ventures and the resulting rebrand as DoGSocks! 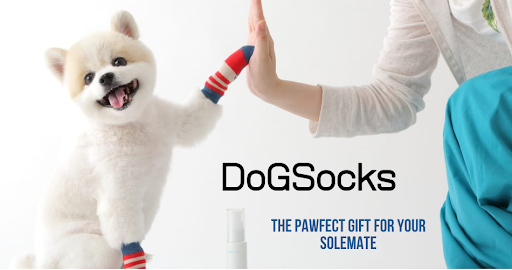 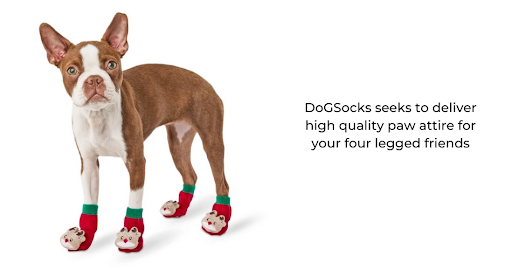 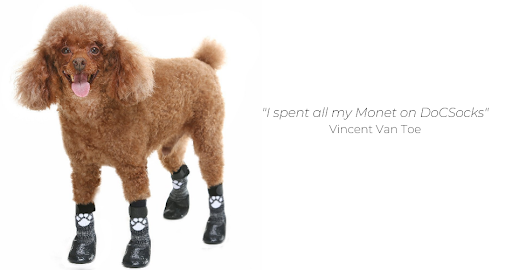 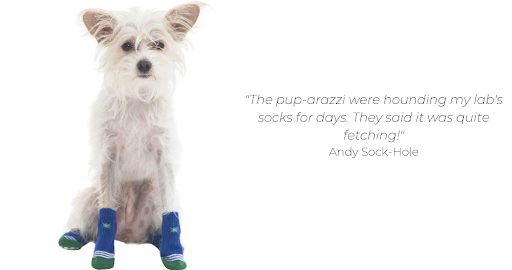 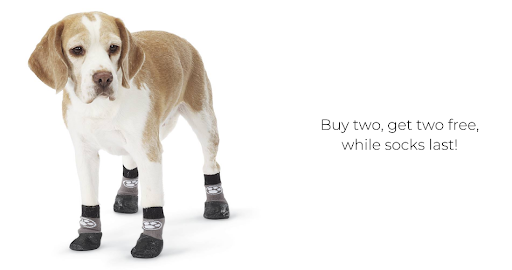